Deadline for Murphy to act on marijuana bill delayed again

TRENTON, N.J. (AP) — For a third time, the Democrat-led Assembly has moved a deadline for Gov. Phil Murphy to act on legislation setting up New Jersey’s recreational marijuana plan. The new deadline is Monday. The change announced Thursday stems from the winter weather dumping snow, rain and ice on the state, but also comes as the governor and lawmakers negotiate out of public view over changes to the bills that have been on the governor’s desk since December. Murphy is a Democrat, and the state Senate is also controlled by the party.

The last founding member of The Wailers died Tuesday in Kingston, Jamaica. After leaving the group in 1974, Bunny Wailer cultivated a distinguished solo career.

With Art Blakey as both mentor and north star, Peterson emerged in the '80s as one of that decade's most striking jazz artists. 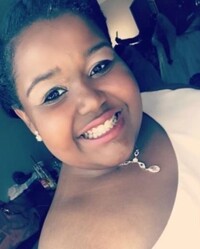 Demetria Bannister, 28: Kirk Franklin's 'The Storm Is Over Now'

Demetria or "Demi" Bannister had a powerful voice — singing or not — that could touch the heart of anyone she encountered. 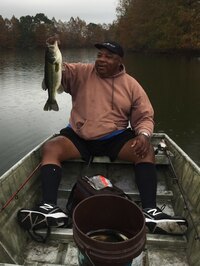 When David's son hears Sam Cooke sing, he thinks of his dad's enduring love, enthusiastic embrace ... and his fish fries.