NEW YORK (AP) — New York’s iconic but decrepit bus terminal could be transformed into a state-of-the-art facility by 2031. Officials on Thursday detailed plans for the $10 billion overhaul of the 72-year-old Port Authority Bus Terminal. The plans call for a new terminal on the site of the existing one. A staging area would be used to continue transit operations while the old terminal is demolished. About $3 billion will come from the Port Authority of New York and New Jersey’s capital budget. The authority will seek federal dollars and also will sell the air rights to four proposed towers near the terminal. 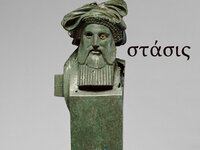 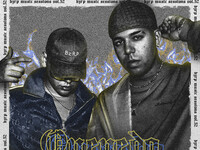 In BZRP's 52nd Music Session, The Club is alive and still swelling with possibility — one beat drop after another. 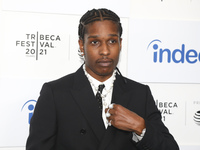 The late rapper's star on the Hollywood Walk of Fame is the 2,729th placed to date.