TRENTON, N.J. (AP) — New Jersey’s state Senate is beginning a new session this week without Senate President Steve Sweeney for the first timer in more than a decade. Sweeney, a Democrat, lost reelection to Republican Ed Durr in November, shocking his fellow lawmakers and sending state government into upheaval. Sweeney, an ironworker and union executive who’s shepherded major laws through the Legislature including a phased in $15 an hour minimum wage and recreational marijuana legalization, says he’s considering a possible run for governor in 2025. 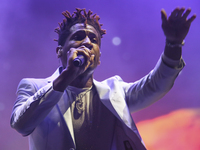 The Grammys have been rescheduled and moved to Las Vegas

The 64th annual Grammy Awards were postponed earlier this month following the rise in the omicron variant. Now the show will be televised on April 3. 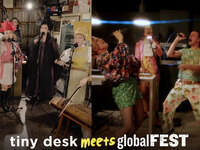 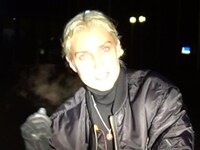 The Berlin-based goth-pop artist plumbs the tale of that ever-entwined couple buried in ash in Pompeii as a way into the concept of perpetual love. 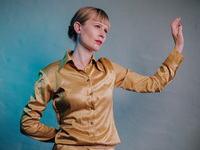 The Norwegian pop experimentalist trains her encompassing talent for shibboleth deconstruction towards a new "normcore institution" — her own marriage.