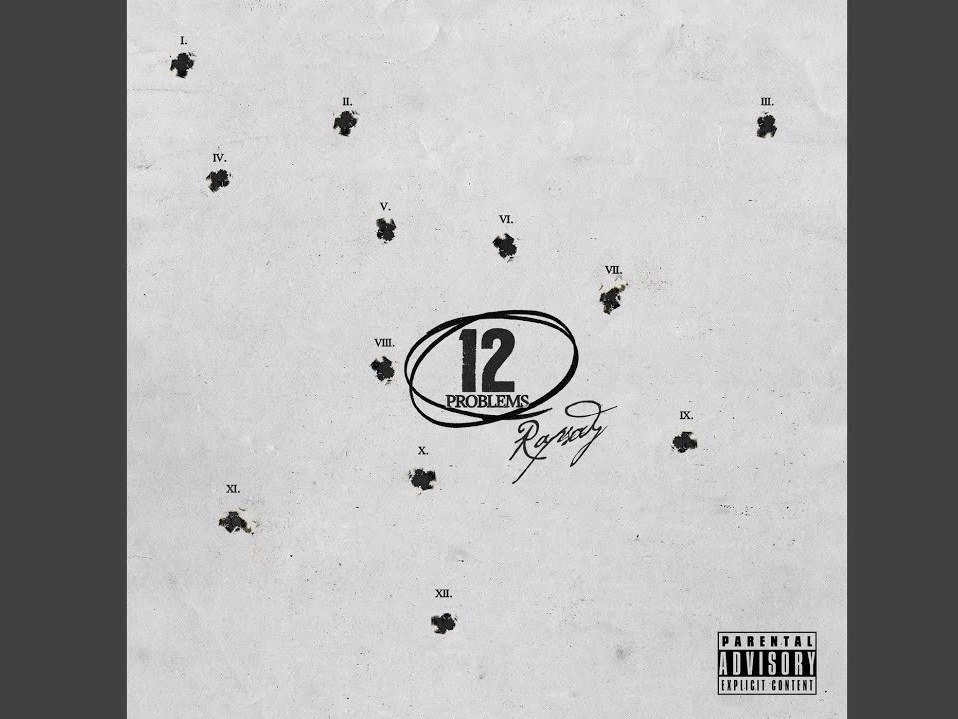 The album art for Rapsody's "12 Problems." // Courtesy of the artist


Rapsody isn't afraid to call it like she sees it. On her new single, "12 Problems," the North Carolina MC spits fearless bars about police brutality over hair-raising production, courtesy of Cubeatz and Don Cannon. With surgical precision, Rapsody breaks down what it means to protest in present times, stretching from the restrictions of the pandemic to the immediate power of social media: "I was supposed to resort in the Maldives, now / We in the rallies, now / Boxin' in IG, now."

The chorus of the song, a reimagining of Jay-Z's "99 Problems" (which took its own chorus from Ice-T's song of the same name), feels especially evocative; as Rapsody ventures into explaining her current set of issues, she twists her vocals in a sorrowful direction, sounding as if she's drawing from personal experiences: "I got 99 prooooblems / 12 still the biggest / I got 99 prooooblems / Baton, bullets, triggers."

Rapsody doesn't stop at law enforcement killings in the subjects she broaches — she slams those who perpetuate the concept of Black-on-Black crime and calls out the mystifying reality that is the cannabis industry, which she says is dominated by white entrepreneurs while Black men sit in jails and prisons for "an ounce or two." Toward the end of the song, Rapsody speaks candidly to anyone willing to listen and learn about the Black experience of 2020, one that involves mental stresses that stem from involuntarily seeing Black people being murdered over and over again, at the hands of police and vigilantes. "And you wonder why we got a disorder?" she asks rhetorically, a palpable ache in her voice.

St. Vincent, Builder Of Rock Futures, Takes Shelter In The Past

Fourteen years after her first album as St. Vincent, Annie Clark makes a sharp turn in time with Daddy's Home, a '70s rock revue that nails the sound, if not the spirit, of its influences.