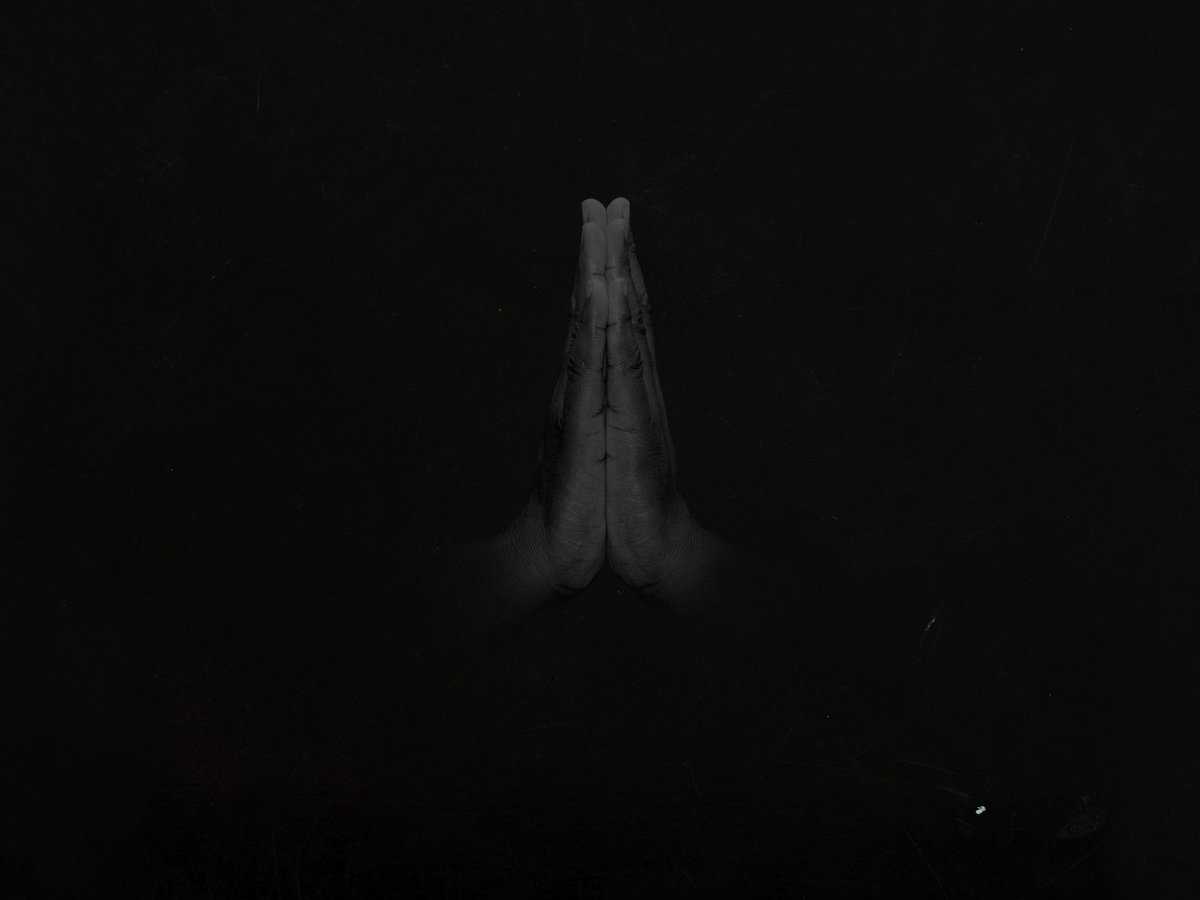 The album art for SAULT's UNTITLED (Rise) // Courtesy of the artist


There are certain things children shouldn't have to worry about. But nowadays, with the global pandemic in full swing and police still killing unarmed Black people at an alarming rate, they're exposed to despair much earlier than usual.

"Little Boy," the concluding track on SAULT's latest album, Untitled (Rise), is about protecting the child's innocence as long as possible. On an otherwise upbeat collage of funk, soul and Afrobeat, "Little Boy" ends (Rise) on a sorrowful note, as wistful piano chords score the singer's plea to the youth. "When you get older," a woman declares, "you can ask me all the questions, and I'll tell you the truth about the boys in blue."

The boys, of course, are police officers, the ones sworn to protect and serve, as long as you have the right skin color. Children — Black children, especially — supposedly don't know this yet. But as the song infers, Black boys are demonized by racist cops who see them as a threat no matter what. As they grow up, they're somehow considered more dangerous. Tamir Rice was 12 years old when he was killed by officer Timothy Loehmann in Cleveland. Mike Brown was 18 when officer Darren Wilson gunned him down in Ferguson. While nothing can truly prepare little Black boys for state-sanctioned violence against them, "Little Boy," a gospel-soul hybrid, seeks to soften the landing. The singer reminds them that they're anointed. "Heaven's angels are shining down on us," she asserts. "They won't go away, God has chosen us."

The song could've easily concluded Untitled (Black Is), SAULT's protest-ready Album of the Year contender released in June. But as summer turns to fall, and only one police officer was indicted in the death of Breonna Taylor, "Little Boy" arrives at the right time — when we're left to mourn the dead, and true justice eludes us one more time.

The Band's "The Last Waltz" was a star-studded farewell concert held on 11/25/76. The subsequent film & album of the Thanksgiving Day performance were released in 1978.

We'll be playing the album Thursday night at 11.

Drakeo The Ruler, Less Than A Month Out Of Prison, Releases 'We Know The Truth'

NPR Music speaks with the LA rapper, who struck a plea deal earlier this month resulting in his release from prison after a four-year legal battle.

Montage Of A Dream Deferred

In 2014, Bobby Shmurda aimed for a rap career and landed in prison. As the end of his sentence approaches, so do new questions about what happened, and who else paid a price. 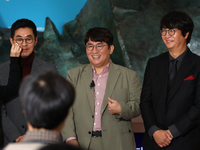