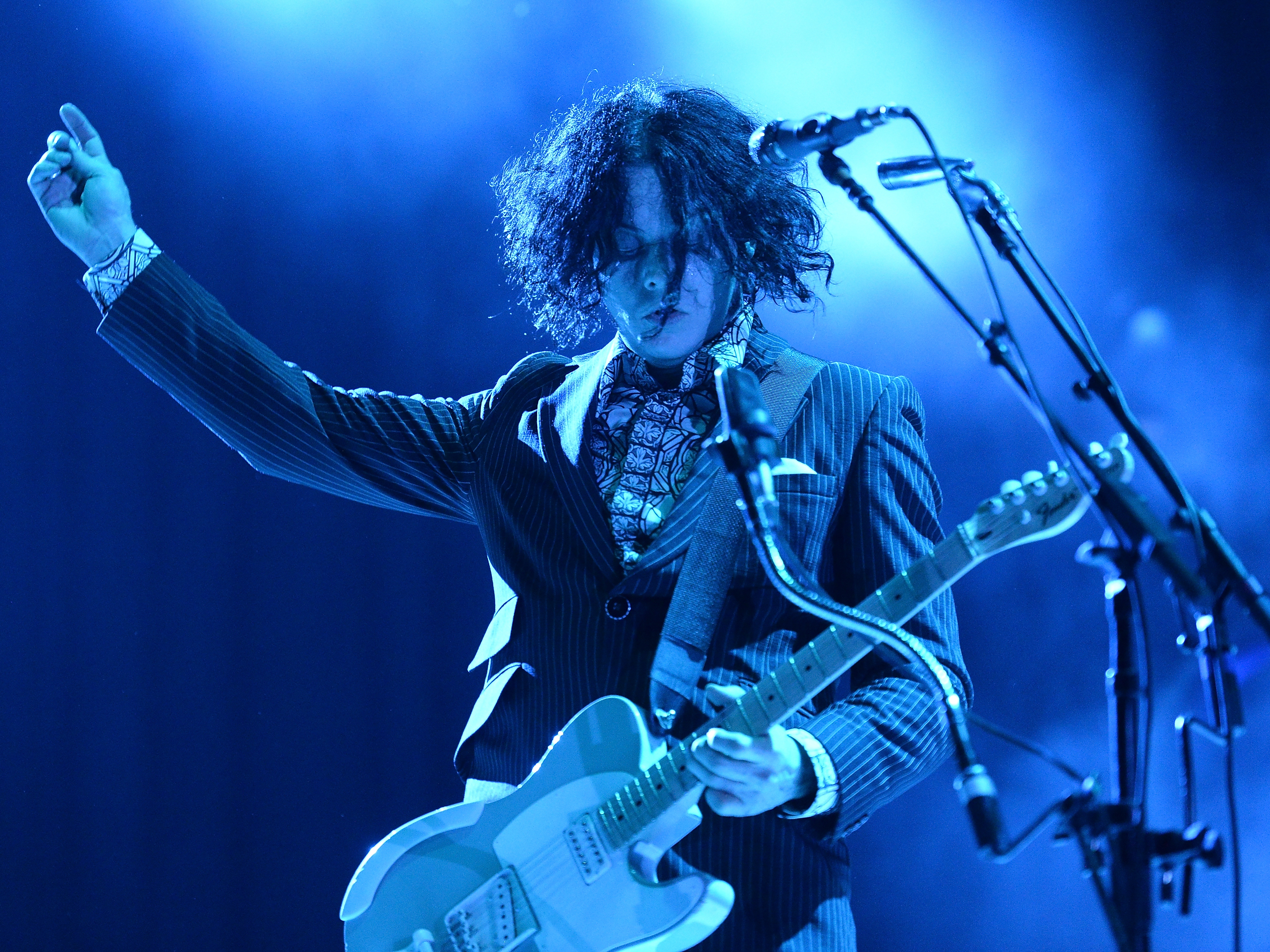 Jack White will perform as Saturday Night Live's musical guest on Oct. 10, a last-minute replacement of country singer Morgan Wallen, who was previously booked and was dismissed for violating COVID-19 safety protocols.

Wallen was uninvited from his SNL debut after a video of him maskless at a party made the rounds on TikTok. In the video, recorded days before the country singer was scheduled for SNL rehearsals, Wallen takes shots in a crowded party and kisses an unmasked woman. The singer later filmed an apology video and posted it to Instagram. He will be invited back to the show at a later date, according to Michaels.