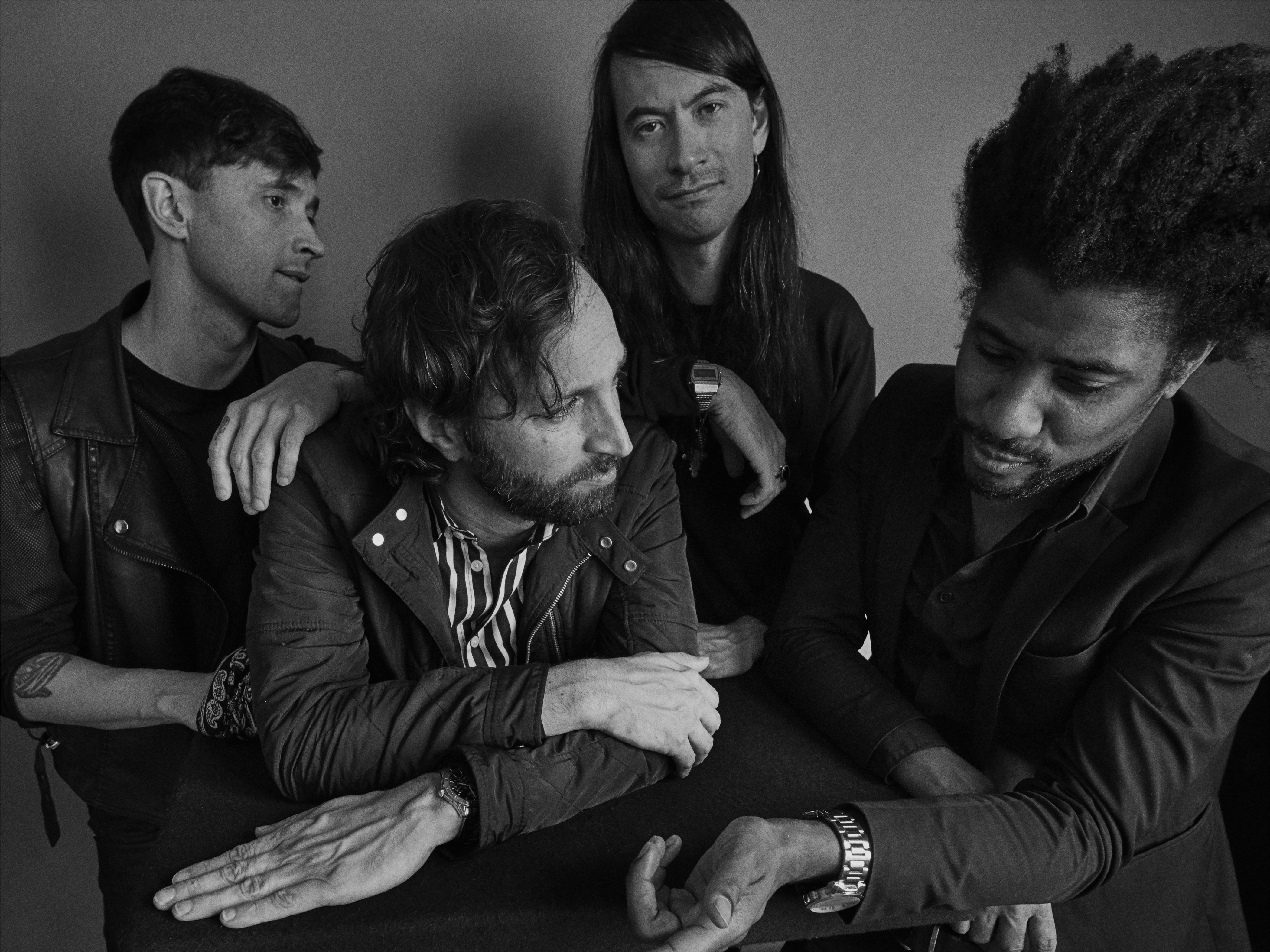 Many bands have struggled making sense of life amid COVID-19, but for Algiers, social distancing between bandmates is something they've been dealing with for years. Algiers was founded originally in Atlanta in the late aughts, but since then its members have lived in different cities, states, and even continents.

The four-piece band is known for its political messages and beliefs but lead singer Franklin James Fisher says Algiers' latest album, There Is No Year isn't a political allegory. Instead, it's a deeply personal record, inspired by a journal he'd been keeping, which he called "Misophonia," meaning a hatred of sound. We'll talk to Fisher and guitarist Lee Tesche about making the album, why it's OK to try out new material on the road, plus the band shared some incredible live performances. 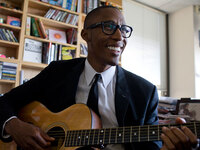 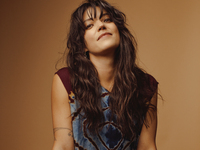 This October, NPR member stations bring you a mix of the most popular songs on their airwaves, including music from Nilüfer Yanya, Sierra Ferrell, Sharon Van Etten, Ani DiFranco and more.

From the Ballroom Thieves to Anjimile, listen to five stand out performances from local musicians in Boston, recorded live from GBH's acoustically pristine Fraser Performance Studio.