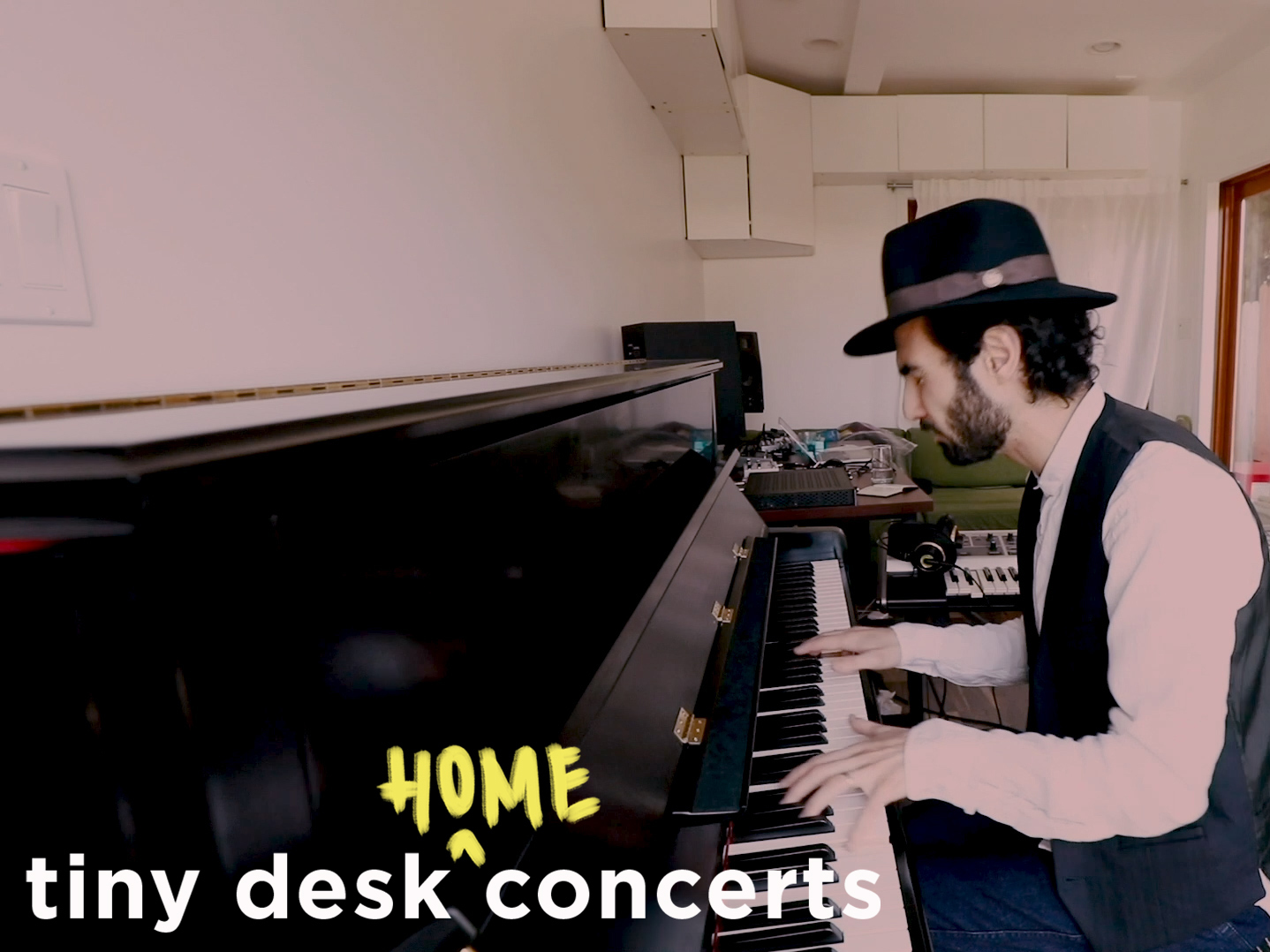 Pianist Tigran Hamasyan settled down in his home country of Armenia during the pandemic, and took the opportunity to catch up on projects that have been lingering, unfinished, for years. For a touring musician, it's one of the few benefits of the COVID-19 lockdown, having the time to get things done and engage with new work.

Tigran first wowed me in 2006. Earlier that year, he'd won the Thelonious Monk International Jazz Competition and his performance at the John F. Kennedy Center For The Performing Arts for NPR's annual Jazz Piano Christmas program was truly memorable. I've been following him and his robust discography ever since.

The first performance in his Tiny Desk (home) concert, "Road Song," features a melody Hamasyan wrote in 2008, but recorded with a quintet on his imaginative 2013 album, Shadow Theater. He frequently plays a solo version of it live, but had never played it alone in a studio until now. That's followed by "Our Film," from Hamasyan's latest and most enterprising release, The Call Within. This performance mirrors the intensity and sentimentality of the album version, but here it's more intimate and fanciful. The last tune, "A Fable," is the title track of his 2011 solo album, which was inspired by 13th century Armenian writer Vardan Aygektsi.

This week marks the 50th anniversary of "Layla and Other Assorted Love Songs". The album was initially called a commercial failure. That certainly has changed since it's release on 11/09/70 and we're playing it tonight at 11 as this week's #ClassicRewind.

As the week ends, so does your chance to download "Half Silences". It's the new tune from @lomatheband and it's our #songoftheweek 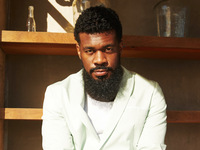 Pianist Keith Jarrett On The 'Calling' That Drew Him To Jazz

Jarrett is acclaimed for his intense and physically energetic improvised performances. Kevin Whitehead reviews Jarrett's new album, Budapest Concert, and we listen back to a 2000 interview with him.