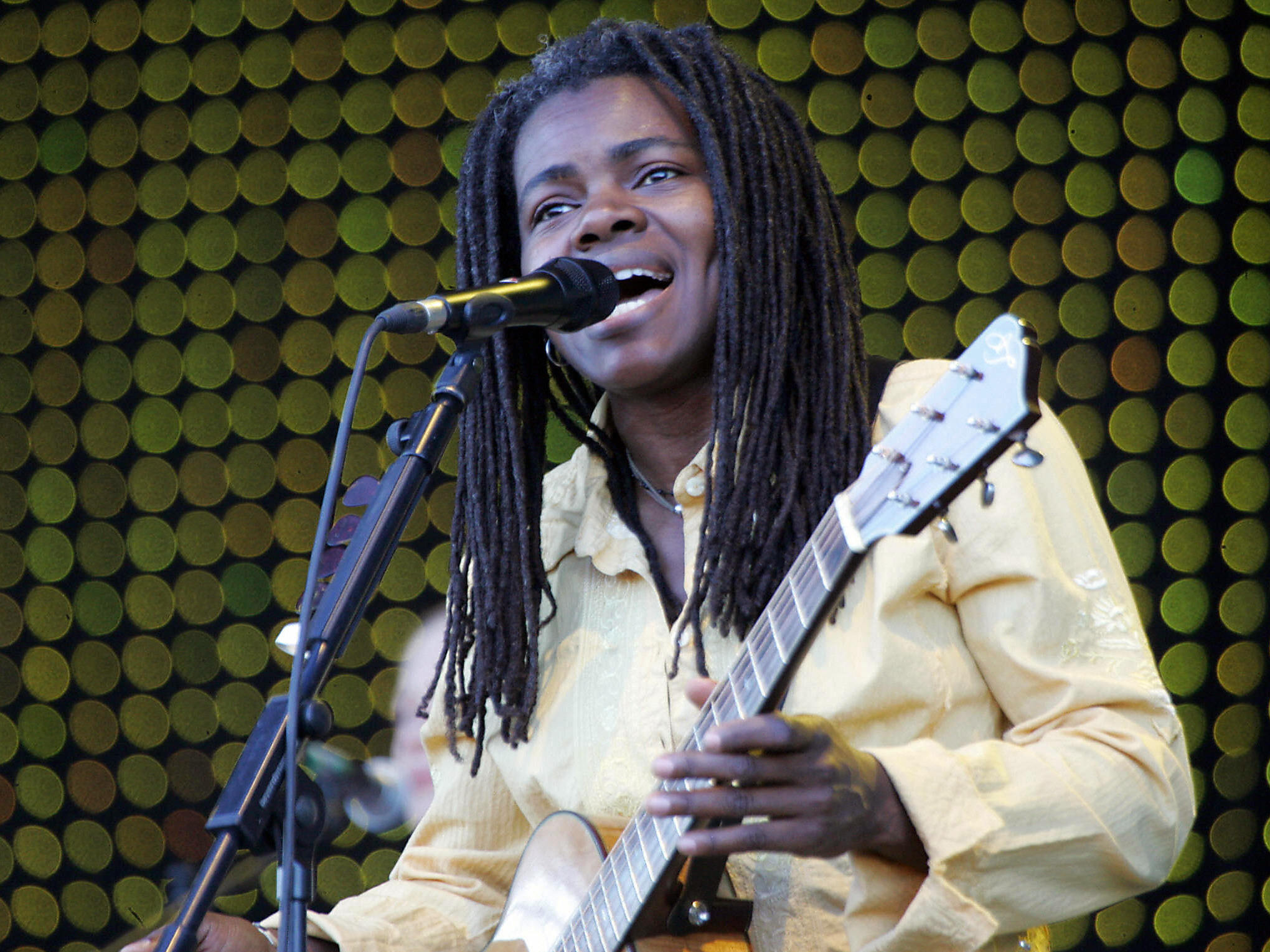 Singer-songwriter Tracy Chapman has won her case against hip-hop star Nicki Minaj over Chapman's claims that Minaj took her work without permission.

According to documents filed in U.S. District Court in California's Central District on Thursday, Chapman has accepted Minaj's offer of judgment in the case, and she will receive $450,000 from Minaj. As a result, the two have avoided going to trial.

Chapman originally filed her lawsuit in October 2018, saying that Minaj's song "Sorry," a collaboration with Nas, used both the lyrics and vocal melody from one of Chapman's songs, "Baby Can I Hold You," which was released in 1988.

According to Chapman's suit, Minaj's team sent a formal request in July 2018 to use Chapman's song, noting that Minaj intended to "interpolate" Chapman's work (that is, rerecord the melody and lyrics of the song, rather than sample Chapman's existing recording). Chapman's publishing representatives turned down the request days later. According to the suit, Chapman believes that Minaj had already recorded "Sorry" before the clearance request was made.

Chapman said in her original filing that Minaj's representatives seemed to already have been aware that Chapman would probably be loath to OK the arrangement even before they sent the formal request. Weeks before, at the end of June, a music clearance company called DMG sent Chapman's representatives an exploratory note, allegedly saying that an "A list artist" wanted to use "Baby Can I Hold You" and asking if Chapman remained on an unofficial "do not sample or interpolate" list.

In a since-deleted tweet posted at the end of July 2018, Minaj wrote that she had "no clue" that her song used "the legend" Chapman's work, asking her fans: "Do I keep my [release] date & lose the record? Or do I lose the record & keep my date? ... Ugh! I'm torn, y'all help." Separately, she also tweeted to Chapman, asking her for clearance.

In the end, "Sorry" was not included on Minaj's album, Queen, which was released less than a month after her formal request to use Chapman's material — and Minaj's song leaked anyway, both onto Hot 97 radio in New York via DJ Funkmaster Flex and online. 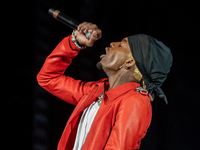