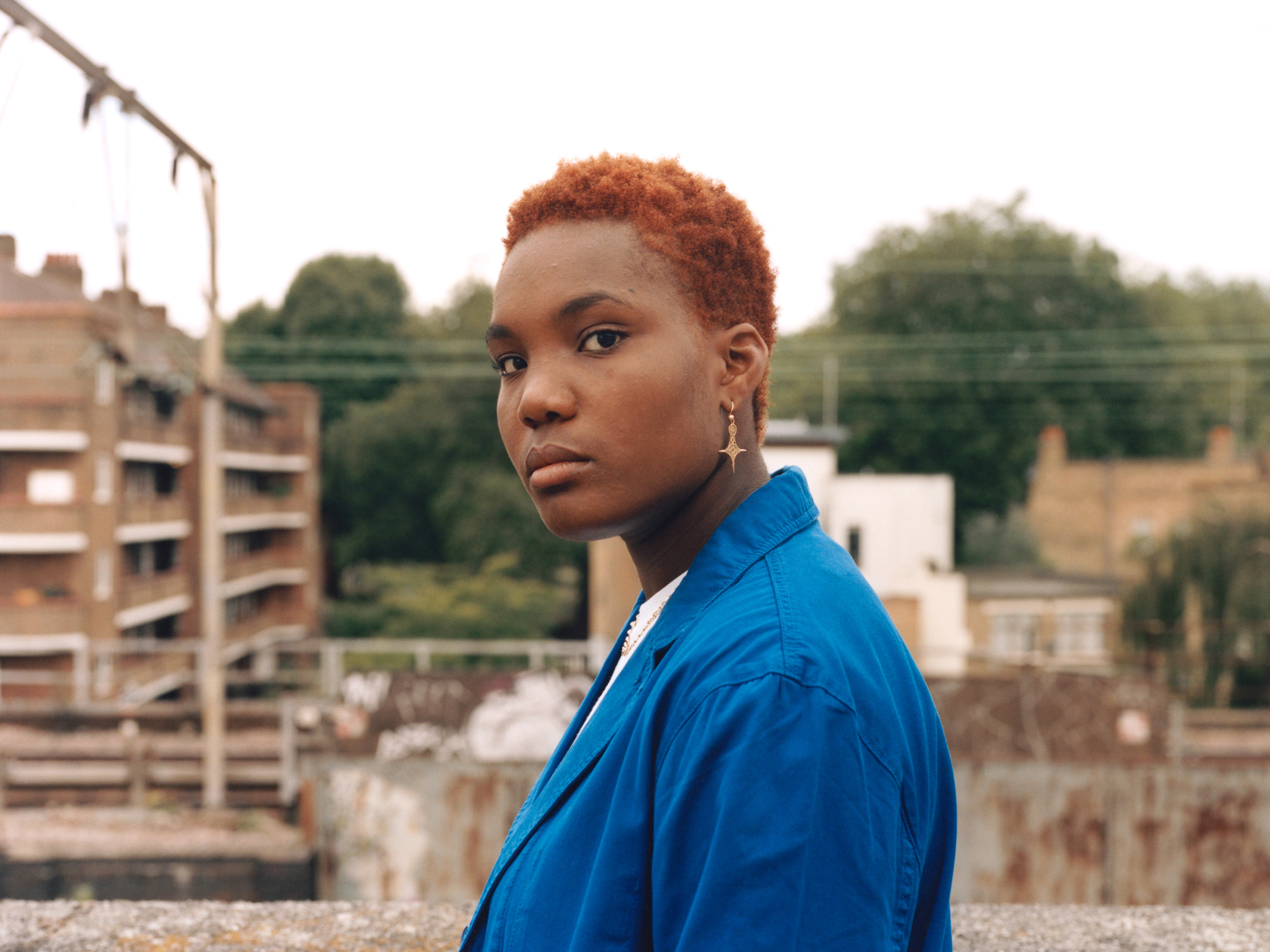 The Listening Party is over, but you can still watch the album stream and live conversation above for 72 hours.

Join us in an online listening party for Arlo Parks' debut album, Collapsed in Sunbeams, hosted by World Cafe's Raina Douris and featuring a live conversation with Parks herself. The event will take place on release day, Jan. 29, at 1 p.m. ET.

You can RSVP via NPR Presents and watch via YouTube.

Born, raised and based in London, Parks began releasing demos and her first single ("Cola") in 2018. She quickly found fans at the BBC, released two EPs and performed a Tiny Desk (home) concert one year later. Now 20 years old, she's one of public radio's 2021 artists to watch.

"British R&B singer and songwriter Arlo Parks creates songs filled with warmth, empathy and attention to literary detail," WXPN's Bruce Warren wrote for the feature. "Parks' songs welcome you into a charming world of beauty. She has a stunning musical maturity for someone so young, not to mention a singular voice."

So please join us in the chat to ask questions, or just to shout out your love and thoughts to Arlo Parks. Let's listen together!

For Her 'SNL' Debut, Phoebe Bridgers Goes Bigger Than Ever

The singer located the loudest moments from Punisher and cranked them farther than they've gone before — complete with a moment of guitar-smashing mayhem.