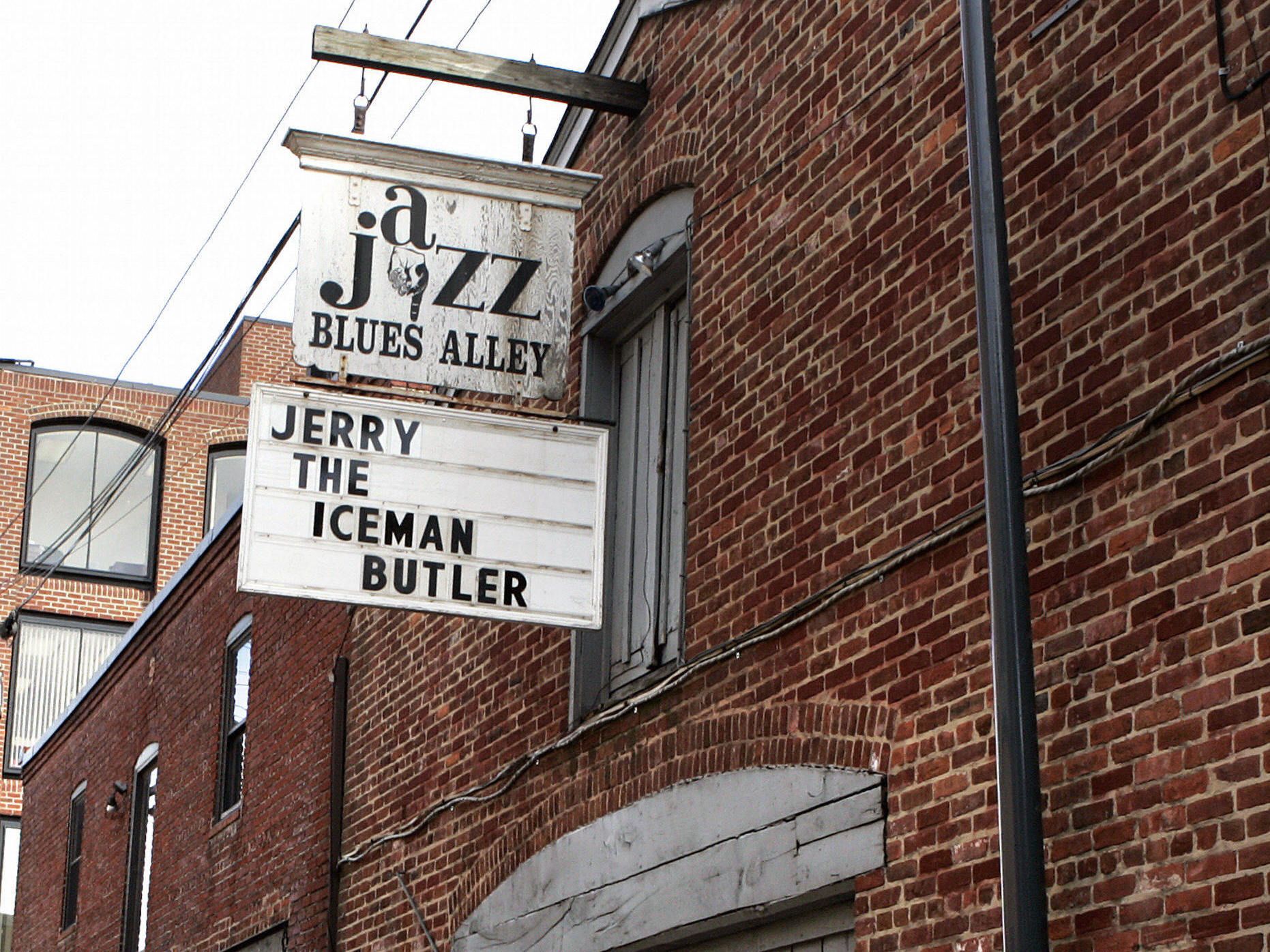 Blues Alley Jazz in Washington, D.C., is livestreaming its performances, one of many clubs affected by the pandemic. Beloved jazz clubs in New York, Denver and New Orleans have closed. // AFP via Getty Images, Brendan Smialowski

Economic fallout due to the pandemic has been "catastrophic" for the performing arts, according to new data from the industry consulting group TRG Arts.

The analysis, performed with U.K. arts data company Purple Seven, will not surprise jazz buffs mourning the loss of clubs in New Orleans, Denver and New York, for example, or dance fans in Toronto, Santa Fe and Chicago, where ballet companies have closed and dance studios have shut down.

While of course many arts organizations have been experimenting with selling tickets to digital performances, the revenue is hardly enough to sustain the sort of performing arts culture that existed before the pandemic, the data show.

"There is demand from the public to return to live performances," said Purple Seven managing director David Brownlee in a statement. Over the past year, Brownlee said, when it seemed the pandemic was subsiding, tickets were sold to performances that often ended up postponed or canceled.

His company tracked a "noticeable uplift" in ticket sales in the U.K. in November and December 2020, right around when the lockdown there was lifted. Unfortunately, most of those performances ended up not happening.

"This means that the true impact of COVID-19 has been even worse than the stark figures we are reporting today," Brownlee said.

The two groups said their data came from 349 performing arts organizations, tracked by the COVID-19 Sector Benchmark, marketed as the largest global arts and cultural consumer dataset in the industry. It captures near real-time data from box office feeds, primarily from theaters, but also arts centers and orchestras.

Catching Up With Laurie Anderson, An Artist Always Ahead Of Her Time

The versatile, eclectic multimedia artist and musician Laurie Anderson has taken stock of her life's work, pursuing reissues and retrospectives while always forging ahead.

Still 'Fearless': Re-Recording The Past On Taylor's Version

On the re-recorded Fearless (Taylor's Version), Taylor Swift – and her fans – reconnect with the past; we asked writers and musicians to share how they hear these songs now.

The Rhymes And Reasons Behind Re-Recording Your Own Classics

Taylor Swift is far from the first to revisit her old catalog for reasons of business as much as art – but even if it's often a managerial decision, the process can't help but be heartfelt.