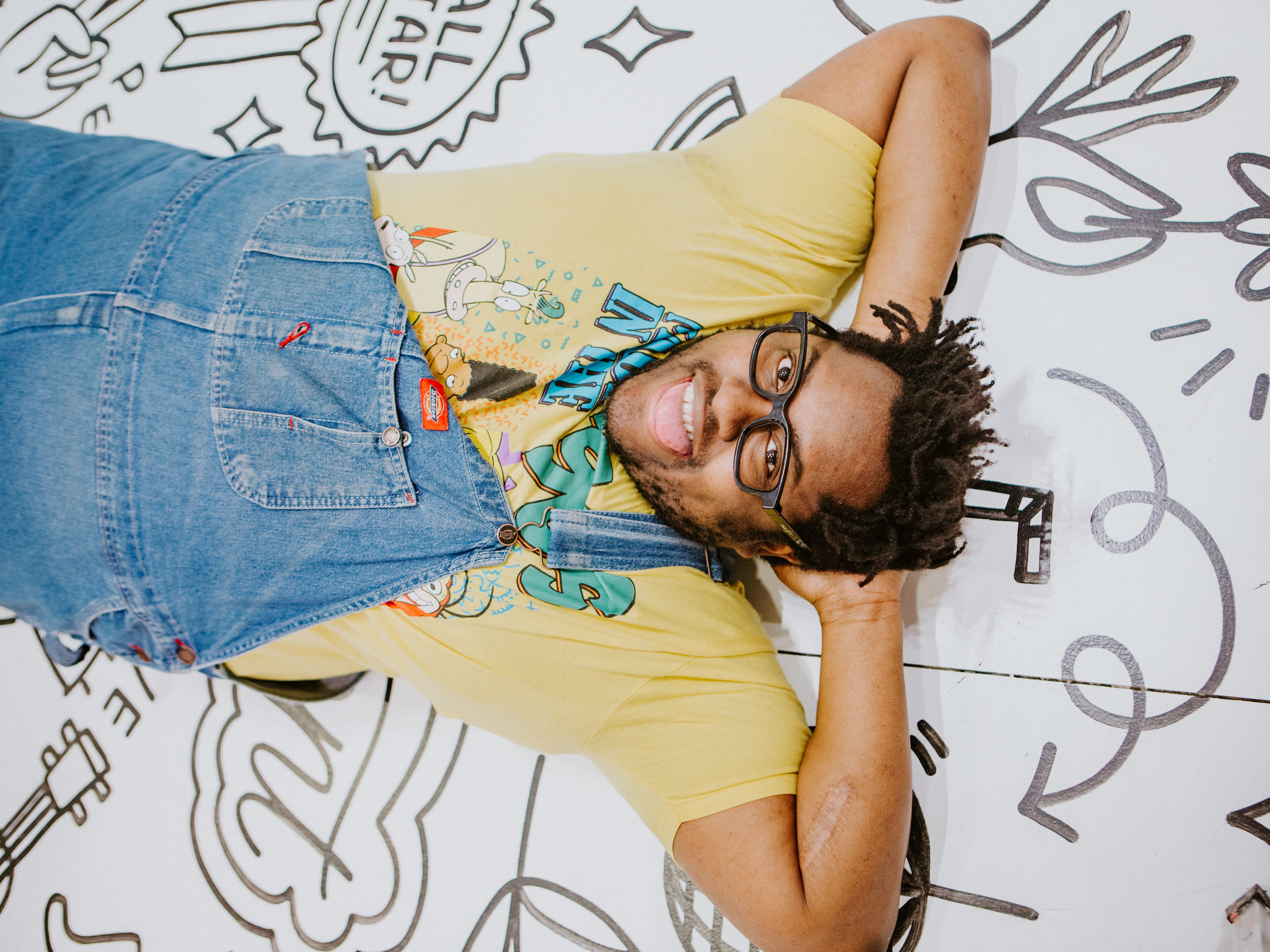 Matt Allen, who records under the name Nur-D. // Courtesy of the artist, Marrie Weigel


As a rapper, the Twin Cities-based artist Matt Allen goes by Nur-D – and the name kind of fits. "It's something embedded into my soul," Allen tells Morning Edition. "Comics, Dungeons & Dragons, professional wrestling...."

His positive music has made him one of the most popular artists in the Minneapolis-St. Paul area. But, when George Floyd was murdered by a former Minneapolis police officer a year ago this month, Nur-D's life took a new turn.

At a memorial site for Floyd the day after his murder, Allen and some friends ended up as ad-hoc providers of medical attention to protestors – he came back the next day. And the next. His involvement led, last May, to Allen helping establish Justice Frontline Aid, an organization which aims to "create the safest environment possible" for activists. "As soon as we showed up looking like we knew what we were doing," Allen says, "and we certainly did not, no one gave us like, riot medical training before [Laughs] – it was like a beacon for everyone who wanted to help, but didn't know how."

As part of Morning Edition's Song Project, we reached out to Allen asking him to write a song exploring his personal experiences over the past year. He returned with "One Step Forward," in which he finds reason for hope in the progress of the last year, and recognition of the long road ahead.

Rachel Martin, Morning Edition: Have you always been so comfortable in your skin?

So, the protests kick off – how are you absorbing all of it?

I went to the spot where [George Floyd] was murdered, the very next day, along with hundreds of other people. And as we were there, as people were speaking and talking and we started filling the streets, the Minneapolis Police Department, 3rd Precinct, came out without warning ... Men, women, children, all choking on massive amounts of tear gas – people that weren't even at the protest.

I was brought over to a cache of medical supplies that had been abandoned – and I was like, "Yo, I can't just leave with these people being hurt, and no one's around to do anything about it." ... The reality of the situation is, in my head, as silly as it sounds ... "with great power comes great responsibility."

So we stayed, a couple of my friends, a couple strangers – we got all the medical supplies, we started walking around patching people up, handing out masks, doing first aid... and we did that for a whole night, and we came back in the morning and kept doing it.

The more that I saw, I tell everybody: "Blood stains." It was sort of me expanding what I talk about. I'll still talk about these other [topics] – body positivity, loving yourself. But I also talk about issues surrounding black and brown communities. And it was scary to change.

What was scary about it?

Okay, the reality of the situation is this: I had been given a very large platform because my music was safe. And when I mean safe, I mean safe for the majority of white people who would want to listen to it. So here I come, taking a hard lean into racial justice and race politics. It was scary like, "Yo, Matt, you could lose everything."

I am very blessed to say that I was wrong. And I preface that by saying I did lose people; I had people comment racist things on my Twitter and my YouTube. That being said, I gained so much more than I lost. So many people were like "Wow, thank you for saying something about this." And because I was being true to myself, which has always been the point of Nur-D, I think that translated over really well to all of my friends, all of my fans, people who've never heard me before. "So he's going to tell us how it is, all the time, even if it's not easy."

Trusting in my gut, being myself even when it's not easy – that's my superpower. And it's one I've had to develop. 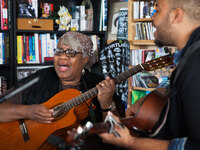