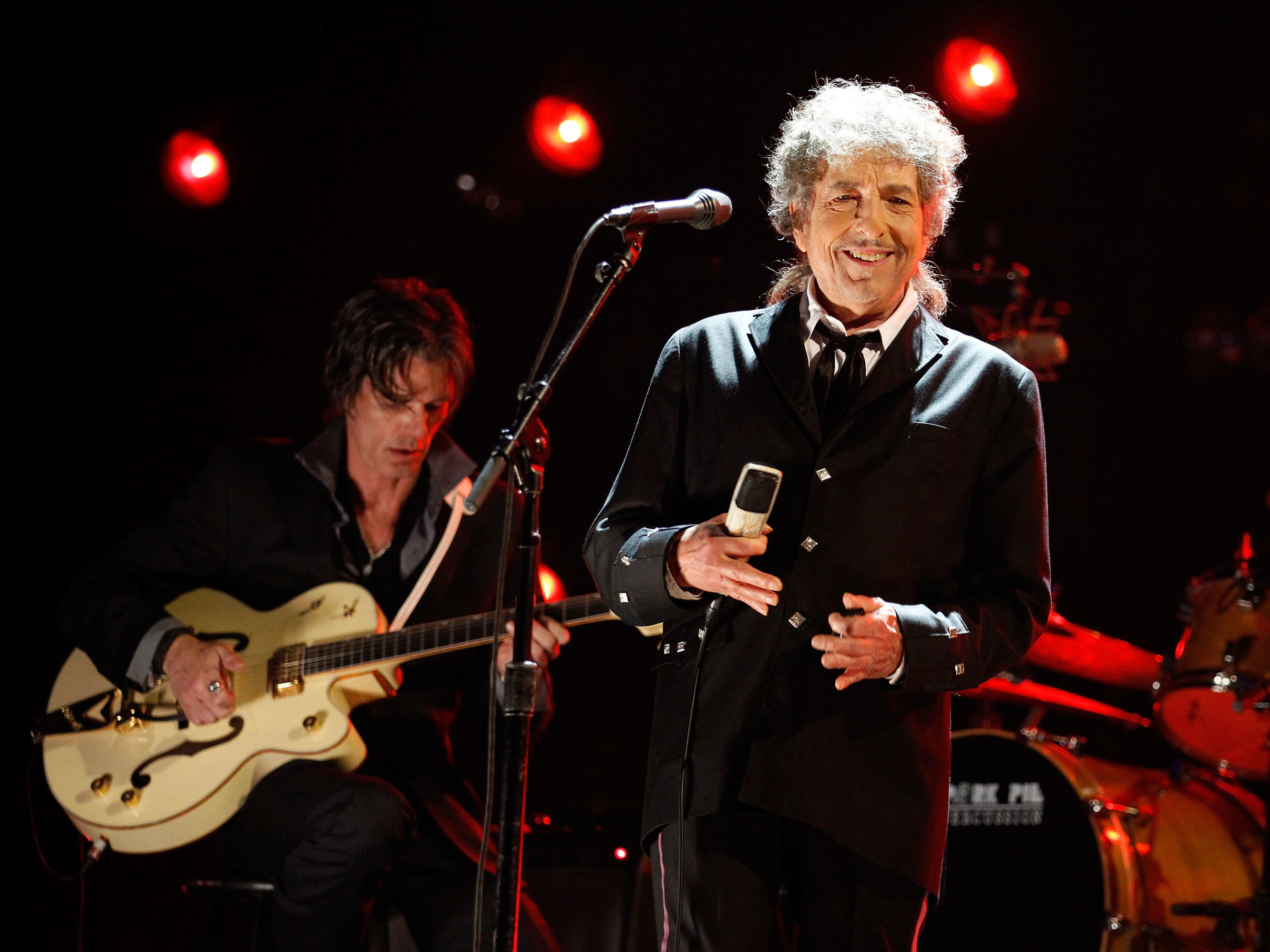 Eighty years ago, in Duluth, Minn., a baby named Robert Allen Zimmerman was born. He'd grow up to become one of the greatest songwriters of all time. You know him now as Bob Dylan. To celebrate his 80th birthday, we've compiled an entire show's worth of Dylan songs, as performed by artists who love him.

As a keepsake of World Cafe's Bob Dylan Octogintennial Extravaganza, we're sharing a Spotify playlist with songs from the show and more.

In 2021, "punk" can mean a lot of different things. It's an attitude, a viewpoint – it can even be a music genre. But the South London band Goat Girl embodies its own version entirely.

Well ahead of a celebratory Central Park concert announced by Mayor Bill de Blasio for August, New York City's venues are coming back in June for vaccinated audiences.

Michelle Zauner of Japanese Breakfast performs for a live virtual audience and talks to World Cafe about everything from her recent memoir, to the change in sound on her latest album, Jubilee.

Join us in an online listening party for Sleater-Kinney's new album. With World Cafe's Raina Douris in the host chair, we'll feature a live conversation with Carrie Brownstein and Corin Tucker.